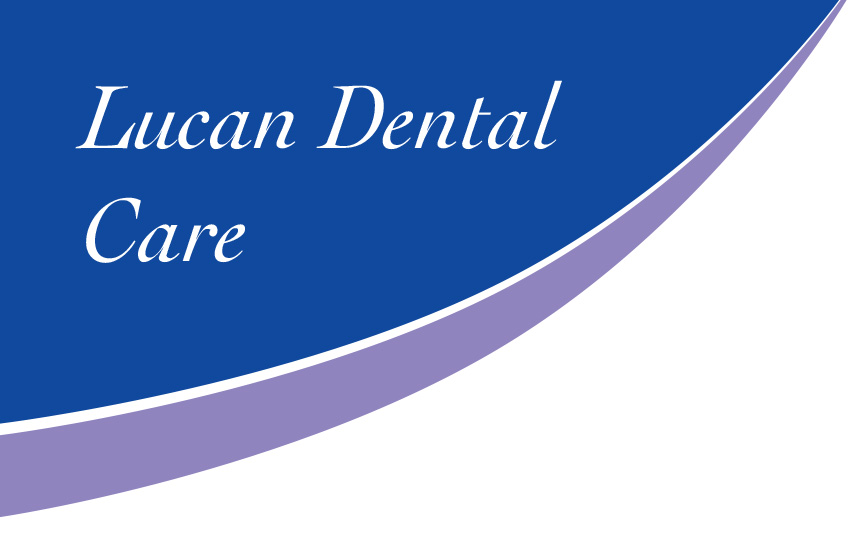 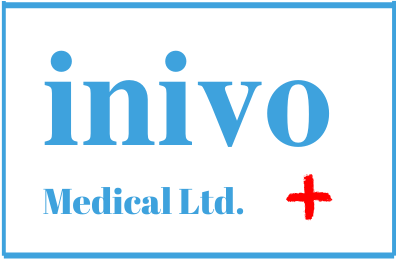 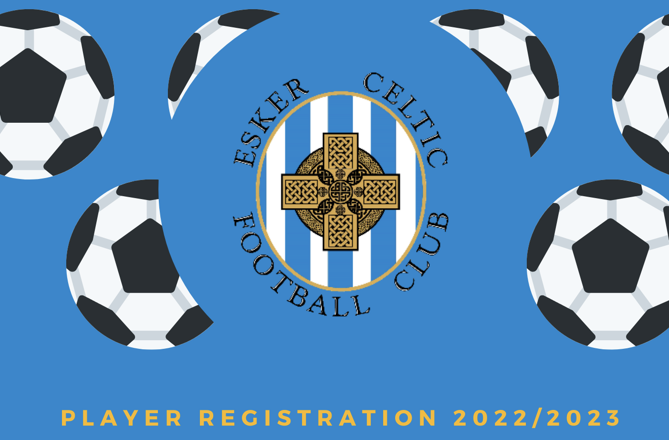 Esker Celtic Football Club became an Affiliate of League of Ireland side St Patrick’s Athletic Football Club on 13 July 2018. The Community Partnership sees the Saints work with club staff to help Esker Celtic provide a pathway for their players and coaches in their respective football careers.

Under the Partnership, both clubs work closely together to…

2016 saw a new venture for Esker Celtic FC. The first “Frame Football” session kicked off under the watchful eye of Oisin Jordan from the FAI.

Eight young players turned up for training for the perfect start for this new team. Training kicked off straight away and the levels of enthusiasm from players and coaches was amazing! Players were able to show off their dribbling, passing and shooting skills to all who watched. As the session went on it was clear to all that Frame Football would attract a good crowd with friends and family all arriving and lending their support to the players. The session went so quickly that one or two players (and coaches) didn’t want it to end!

Now the Frame Football team has over 20 players and have competed in multiple international tournaments.

Frame Football is becoming more popular with hubs being set up in the South of the country and the North.